The above featured image was cropped outside of wordpress using photoshop. While doable, it adds extra setps and requires the user to have and know how to use 3rd party software.

I am trying to achieve the effect shown below. It is the similar concept of showing “fixed” images on the portfolio view. https://theme-fusion.com/avada-doc/portfolio/featured-image-size/

I’ve created a custom image size which is cropped by the following code in functions.php

I need to know how to use this Custom Featured Image as the featured thumbnail instead of the default one. 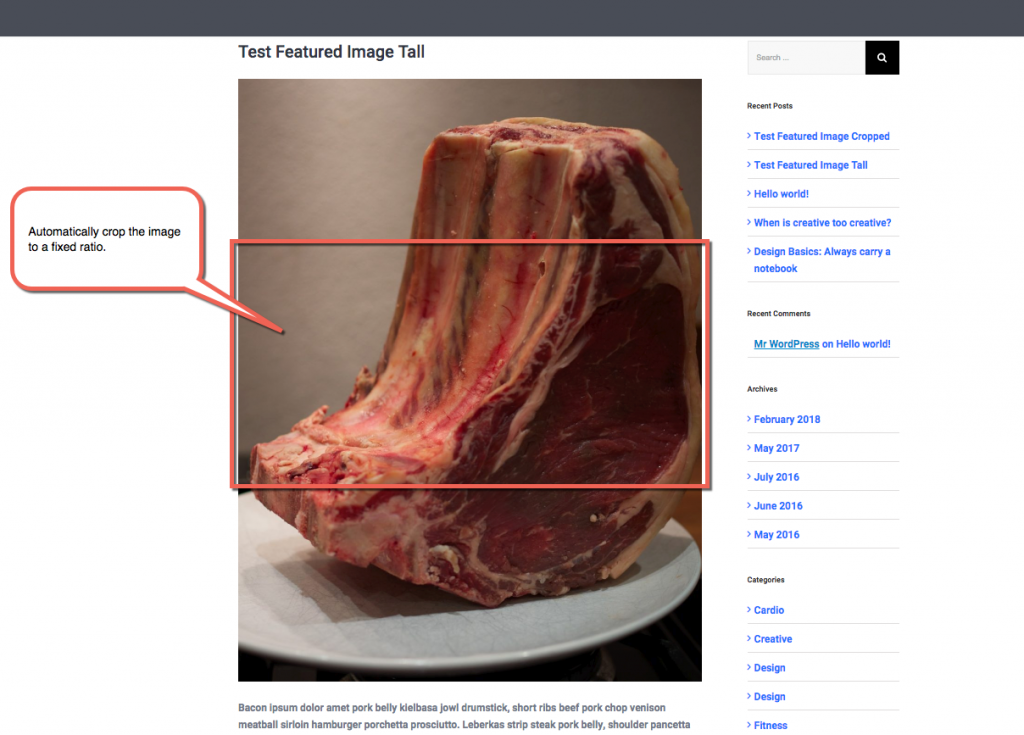 This style is purely built for customization and supports text, images, shortcodes, HTML etc.
You can unsubscribe anytime.